Who is Elisa Levy? 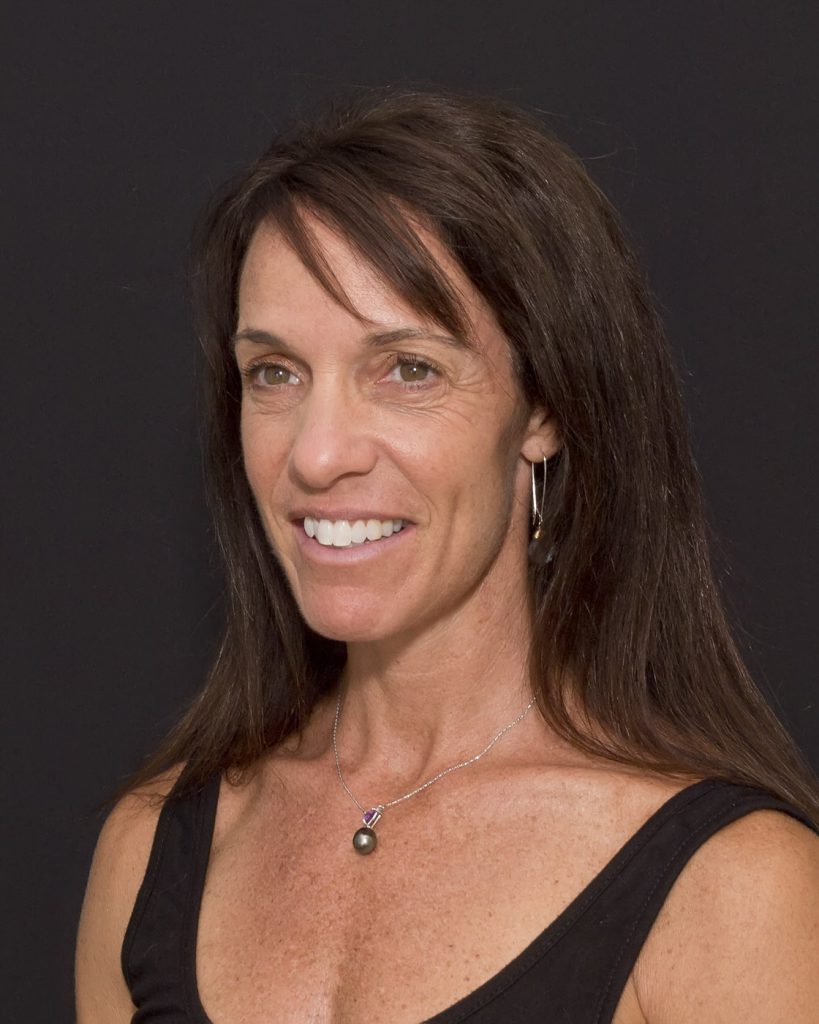 Elisa Levy brings to the table a unique combination of international conflict resolution and private business development. For more than two decades, she has owned a consulting business that works in the public and private sectors with global organizations such as the United Nations, Oxfam and other multilateral institutions, and also with private businesses that range from Fortune 500 companies to small hotel chains and restaurants.  Her work has brought her to some of the world’s most volatile places including Iraq, Kosovo, and the Balkans. She applies the lessons on conflict resolution from these intense situations to her work in the private sector.

Levy began her career as a volunteer in the United States Peace Corps, where she served in the first group of volunteers to enter the small Soviet country of Moldova. She then received a Master’s Degree in International Affairs and Organizational Psychology from Columbia University and went to work full time for the United Nations. In 2000 she launched her own consulting business, and began applying her global skills to the private companies, many of them small and medium sized businesses.

Levy is the author of the book “Emotional Equity: 7 Principles to Building A Culture of Trust and Achieving Success in Business”, and “With an End in Sight” a book on violence prevention in seven countries around the world, (published by the United Nations).  She has also authored many published essays and articles on leadership and conflict resolution in trade journals and anthologies. She has a column called “People Smarts” in the business section of a South Florida newspaper.